Before a room full of public, Antonio Skármeta National Prize for Literature presented his latest book “Freedom in Motion”, an instance in which he was accompanied by the journalist Iván Valenzuela.

It is a set of eleven stories crossed by the transit of its protagonists to other countries, sometimes forced by exile, the search for new economic horizons or sometimes just chasing an identity or a place to live in the world.

Skármeta explained that he chose the title for his book because “freedom of movement is for me the ability of human beings to move wherever and whenever they want. But it is not only a geographical displacement, but also a cultural and emotional one, ”he said.

He recalled that since he was 8 he feels free and that this feeling has accompanied him during his career as a writer. “I am sure of what I write because my experience supports me,” he said.

In this sense, Skármeta said that from a young age he felt the need to travel, to shed his home’s security and to expose himself to the risks that the world has. “I had already left the country before the coup d’etat. During my exile I settled in West Germany because I obtained the Berliner Künstlerprogramm scholarship, ”he said. In Germany, he said, he worked as a screenwriter, teacher and wrote “Burning Patience”, one of his most recognized books.

In 1989 he returned to Chile and actively participated in the return of democracy and transition. Regarding how he sees the country after 27 years of the triumph of “No”, the author assures that Chile “today is a solid country and progressed.” “I am not dissatisfied about how the transition occurred. I am convinced that all the fruits of the reforms discussed today will cause profound changes that will be seen later, ”he concluded. 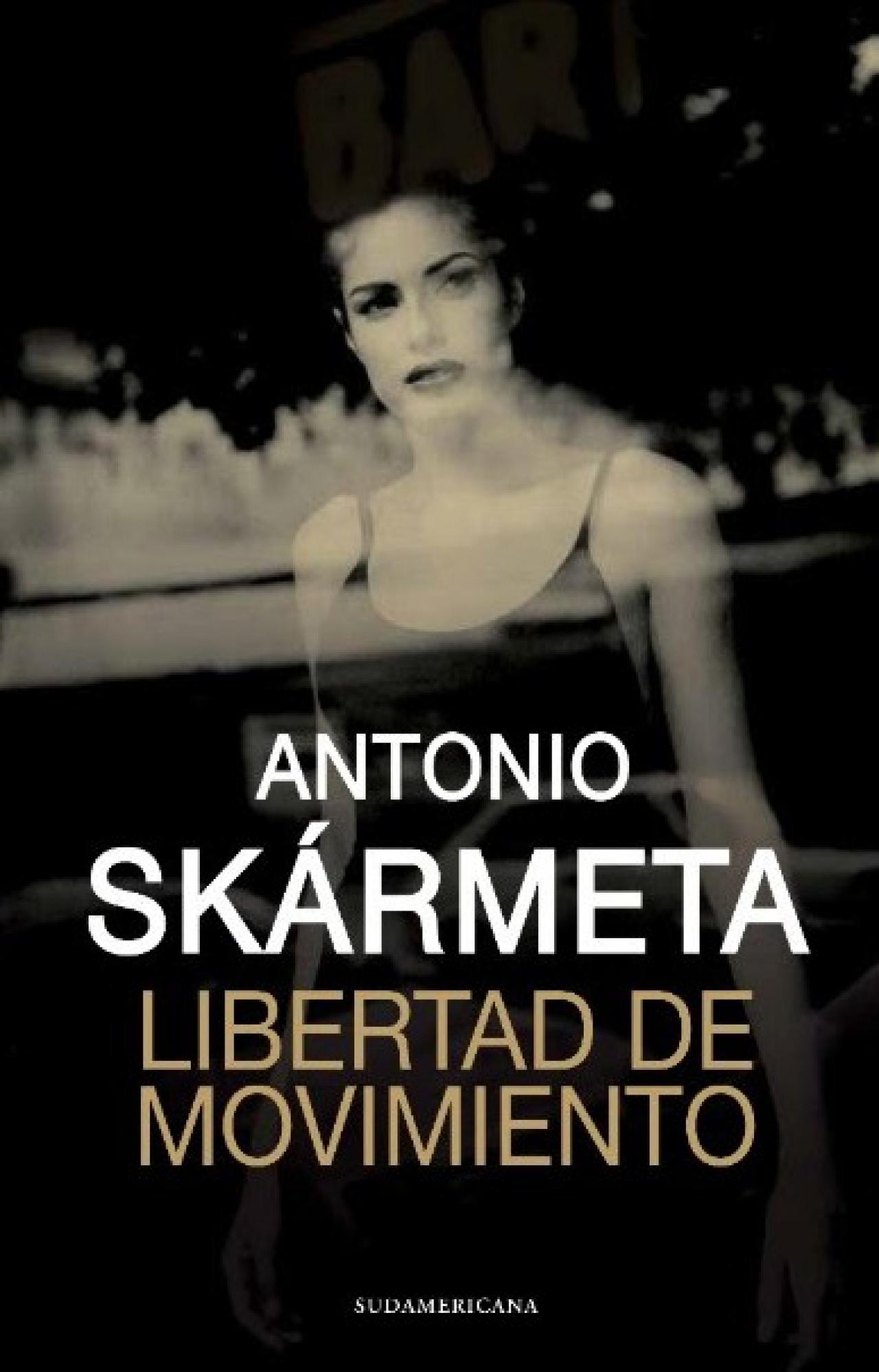 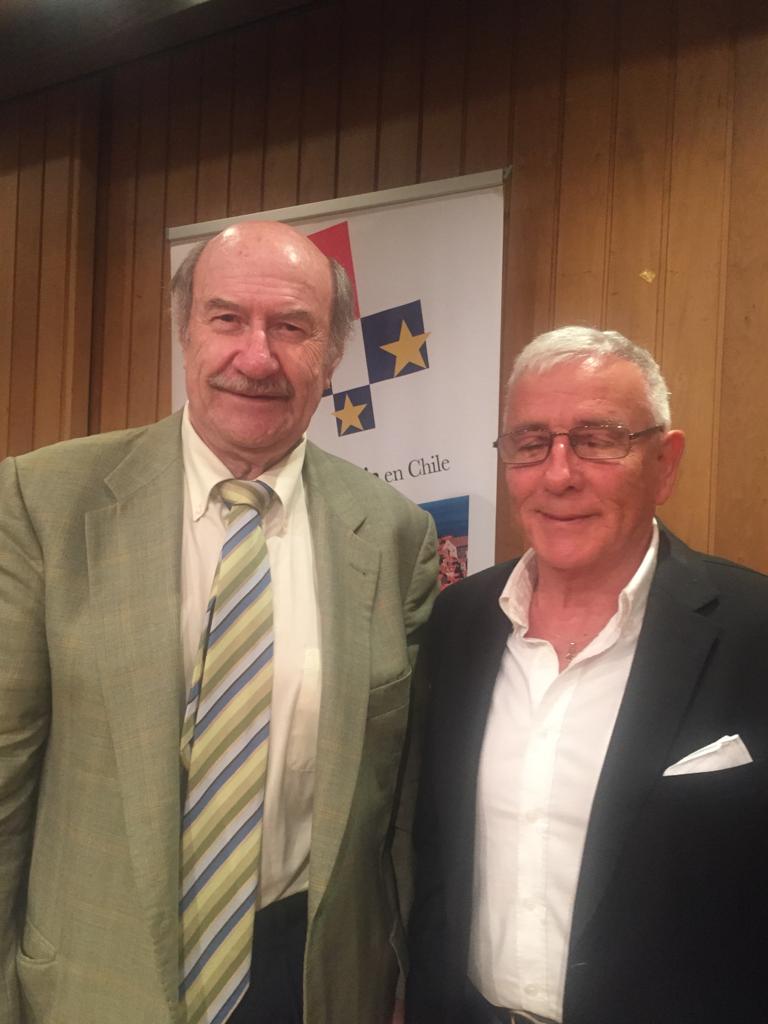